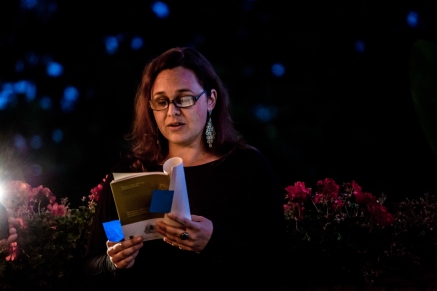 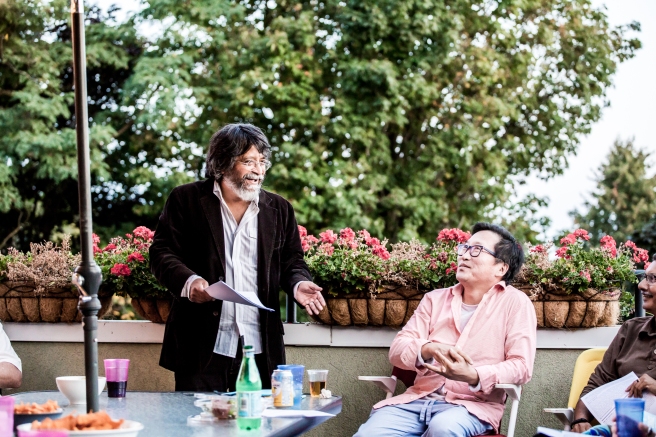 The Tartan Turban Secret Readings are a warm, intimate and now not-so-secret reading series hosted at the offices of Toronto ad agency Barrett and Welsh.

The Tartan Turban Secret Readings celebrate and support writing by multicultural or visible minority Canadian writers with a special focus on those who self-identify as black, indigenous or people of colour, who have few such platforms. At the same time, all writers who want to celebrate Canada’s multiculturalism, diversity and indigenous heritage, and have talent to share, are warmly welcomed.

The series was launched to mark Canada’s 150th anniversary by the series co-curators, poet Gavin Barrett and author Mayank Bhatt. The readings feature poets, playwrights, as well as fiction and non-fiction authors whose works epitomize Canadian multicultural writing. Some readings have been interspersed with musical performances, again with a focus on multicultural/minority musicians or traditions.

Featured writers have included Governor General’s Award winners and Giller and Griffin Poetry Prize nominees reading from their work alongside newly published or never-published writers, in this safe, friendly and supportive reading series.